These books help you to receive more context about his work grab these books about him (as recommended in the comments). Further give the video a Thumbs Up and subscribe for future content!

*Affiliate links do not have any effect on the price you pay, however it helps me to keep up the channel and provide useful information to the art community.
--

The movie about the great Philip Guston, his work and insights as recently shown through Hauser & Wirth.

Late in life, Guston looks back over a career that originated in social realism during the '30s, moved to the center of Abstract Expressionism, and culminated in a return to figuration. Filmed at his retrospective in San Francisco in 1980 and at his Woodstock studio where he is seen painting. The artist speaks candidly about his philosophy of painting and the psychological motivation for his work.

Marina Abramović's art pushes the boundary between audience and artist in pursuit of heightened consciousness and personal change. In her groundbreaking 2010 work, "The Artist Is Present," she simply sat in a chair facing her audience, for eight hours a day ... with powerfully moving results. Her boldest work may still be yet to come — it's taking the form of a sprawling art institute devoted to experimentation and simple acts done with mindful attention. "Nothing happens if you always do things the same way," she says. "My method is to do things I'm afraid of, the things I don't know, to go to territory that nobody's ever been."

TEDTalks is a daily video podcast of the best talks and performances from the TED Conference, where the world's leading thinkers and doers give the talk of their lives in 18 minutes (or less). Look for talks on Technology, Entertainment and Design -- plus science, business, global issues, the arts and much more.
Find closed captions and translated subtitles in many languages at http://www.ted.com/translate

An Art Made of Trust, Vulnerability and Connection | Marina Abramović | TED Talks

Born in Maiquetía, Venezuela, in 1920, Luchita Hurtado has dedicated seventy years of her painting and drawing practice to the investigation of universality and transcendence. Inside her Los Angeles home and studio, Hurtado reflects on connections that exist between the body and its larger context – nature, the environment, the cosmos.

Luchita Hurtado’s first solo exhibition with Hauser & Wirth, ‘Dark Years’, focuses on the artist’s early works from the 1940s to the 1950s, a period defined by prolific experimentation. Comprising of crayon and watercolor paintings on board and paper, graphite and ink drawings, and oil paintings on canvas, the works on view range stylistically from surrealist figuration and geometric patterning to biomorphic forms executed with expressive acuity. Together, they underscore the vast scope of Hurtado’s early expression and illuminate the origins of an artistic output that would continue to evolve for decades to come.

Luchita Hurtado: A Tree is a Relative

Inside her Ghent studio, Berlinde De Bruyckere discusses death, drapery and intimacy in her work ahead of her solo exhibition ‘Stages & Tales’ at Hauser & Wirth Somerset.

‘In our society, we are always trying to escape from death. I try to give this possibility that my work can open some dialogue to talk about this: it’s all part of us, we don’t have to escape.’ The vulnerability and fragility of man, the suffering body – both human and animal – and the overwhelming power of nature are some of the core motifs of De Bruyckere’s oeuvre.

Born in Austria 100 years ago, Maria Lassnig had a rich and varied career through which she created a timeless body of paintings, leading to her reputation as one of the most visionary artists of the 20th and 21st centuries.

Inside her last studio in Vienna, Peter Pakesch of the Maria Lassnig Foundation and Hans Werner Poschauko, former student and close friend of the artist, expand upon Lassnig’s unique life and work to mark the centenary of her birth. Antonia Hoerschelmann, curator of The Albertina Museum’s exhibition ‘Maria Lassnig. Ways of Being’, and Natalie Lettner, author of ‘Maria Lassnig: Die Biografie’, shed light on the personal and art historical nuances that punctuated her seventy-year career.

Maria Lassnig: Portrait of the Artist

Theaster Gates, a potter by training and a social activist by calling, wanted to do something about the sorry state of his neighborhood on the south side of Chicago. So he did, transforming abandoned buildings to create community hubs that connect and inspire those who still live there (and draw in those who don't). In this passionate talk, Gates describes his efforts to build a "miniature Versailles" in Chicago, and he shares his fervent belief that culture can be a catalyst for social transformation in any city, anywhere.

TEDTalks is a daily video podcast of the best talks and performances from the TED Conference, where the world's leading thinkers and doers give the talk of their lives in 18 minutes (or less). Look for talks on Technology, Entertainment and Design -- plus science, business, global issues, the arts and much more.
Find closed captions and translated subtitles in many languages at http://www.ted.com/translate

Theaster Gates: How to revive a neighborhood: with imagination, beauty and art

About the Episode
One of the most influential artists of the 20thcentury, Mark Rothko’s signature style helped define Abstract Expressionism, the movement that shifted the center of the art world from Paris to New York. Rothko: Pictures Must Be Miraculous, is an intimate portrait of the celebrated painter whose luminous canvasses now set records at international auctions. Interviews with Rothko’s children, Kate and Christopher, as well as leading curators, art historians and conservators present a comprehensive look at the artist’s life and career, complemented by original scenes with Alfred Molina in the role of Rothko. Molina performs segments from Rothko’s diaries, and the documentary features clips from the six-time Tony-winning play Red.

Over a career spanning five decades, Rothko developed his signature style: large, abstract color fields with luminous rectangular forms that balance depth, shape and hue through the delicate layering of many thin washes of paint. While Rothko’s paintings show close attention to formal elements, he was concerned with the way the paintings could represent philosophical questions. In his words, he was “interested only in expressing basic human emotions — tragedy, ecstasy, doom.”

Born Marcus Rothkowitz in Dvinsk, Russia, on September 25, 1903, Rothko emigrated to Portland, Oregon, with his family at age 10. He was accepted to Yale on a full scholarship but attended for only two years before moving to New York and enrolling in the Arts Students League. In 1929, Rothko became a teacher at the Center Academy of the Brooklyn Jewish Center, a post he held for over 20 years. In the 1930s, he was employed by the Works Progress Administration, where he created haunting scenes of New York subway riders. As he continued to experiment with his artistic voice, his work became heavily reliant on symbolism and mythological imagery, but by the end of the 40s Rothko developed his signature color field style.

Rothko: Pictures Must Be Miraculous follows his rise in the artworld alongside Willem de Kooning, Helen Frankenthaler, Jackson Pollock, Joan Mitchell and others as Abstract Expressionism took the art world by storm. The documentary highlights one of Rothko’s most famous commissions, a series of murals for upscale restaurant The Four Seasons in the Seagram Building in New York City in the late 1950s. Rothko completed the notably dark canvasses, but after dining at the restaurant rescinded the paintings because he found the location too commercial. Despite the failure of that commission, in 1964 Rothko accepted a commission from the de Menil family to create artwork for a new sanctuary, a project that became the Rothko Chapel in Houston, Texas. After the paintings were completed, Rothko took his own life on February 25, 1970. Though he did not live to see the completion of the Rothko Chapel with his paintings installed, the chapel is now celebrated as one of America’s sacred centers and listed on the National Register of Historic Places. 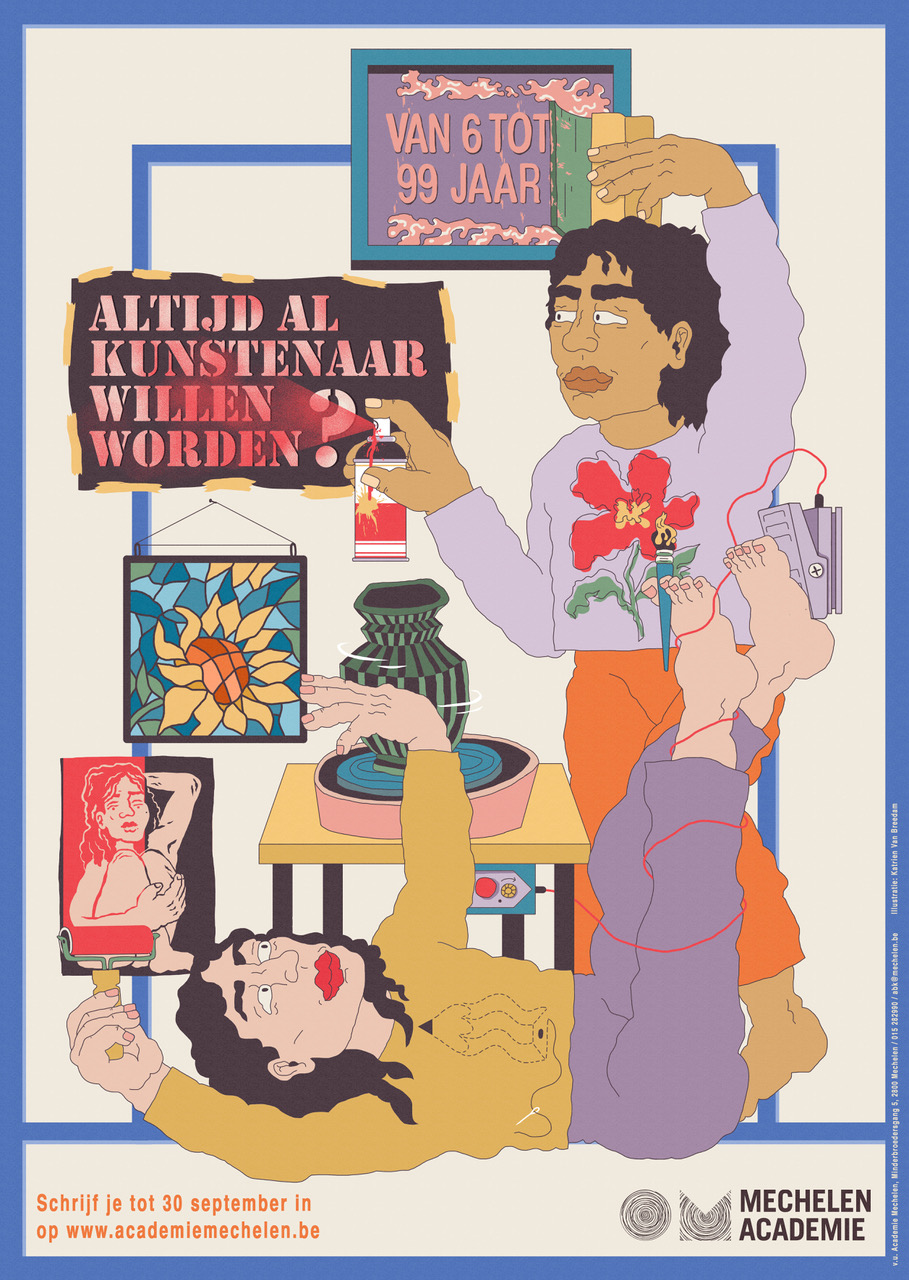 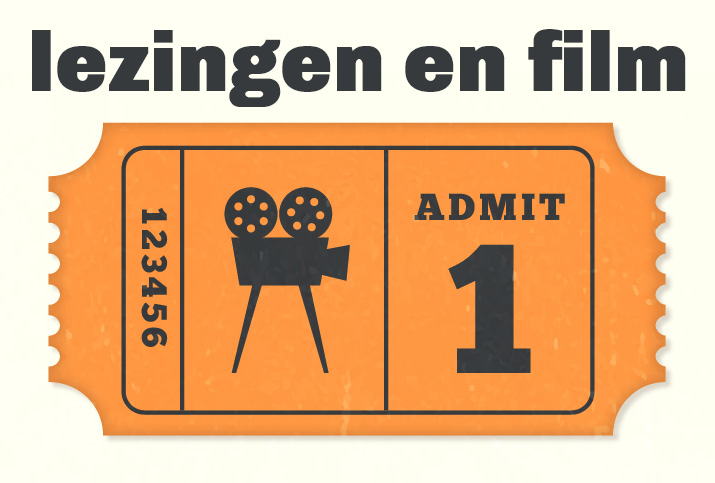